Bathrooms Are A Home’s True Underachievers 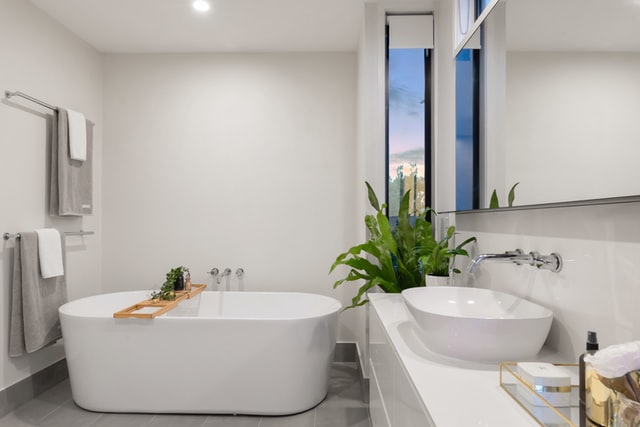 Research shows Americans are slow to invest in major bathroom remodels, but new products can enhance an existing bath (ARA) - Judging by the myriad of magazines, decorating shows and how-to books that assail the average homeowner, it's easy to believe that Americans live in the lap of lavatory luxury. It's a world of gold-plated, claw-footed soaking tubs, special steam showers and huge, double-sink vanities in everyone's home but yours, right? Wrong.

While new home builders and developers know and provide what people really want in the bath, homeowners tend to be painfully slow about upgrading their existing baths.

Leading plumbing fixture and accessory manufacturer Moen Inc., which is also a leading researcher in trends related to kitchens and baths, says its data shows that most Americans have plenty of work to do if they are to catch up with the bathroom ideal.

For example only 14 percent of American homes' master bathrooms have a stand-alone tub and separate shower stall. That compares with (an estimated) 98 percent of the bathrooms shown in the average home-decorating magazine! But it's no wonder -- more than half of homeowners report that their master bath is less than 75 square feet in size.

Also, more than half of us shower every morning not behind a decorative etched glass door or a marble dividing wall, but behind the common shower curtain. You won't see many of those advertised in the latest edition of "Dream Baths."

Too often, the bathroom plays second fiddle to the kitchen when it comes to prioritizing home renovation projects, according to Wanda Jankowski, editor of Kitchen & Bath Business magazine. "The kitchen has retained and even built upon its position as the focal point of the home and a center of both socialization and function.

But the master bathroom is still stuck in its hygienic role and remains a private abode that doesn't get as many opportunities to impress visiting guests," said Jankowski. Couple that with the fact that a bathroom renovation can be nearly as involved and expensive as a kitchen makeover and you have the makings for procrastination on the part of otherwise conscientious homeowners.

Moen's research shows that the bath is definitely behind the times. In fact, there's a good chance that a master bathroom will have an old-style combination shower and tub -- a 72 percent chance if the home is more than 20 years old. There's still a 62 percent chance of finding a tub/shower combination in an 11- to 20-year old home.

Even the folks at Moen were a bit surprised at some of the findings their research turned up when the company recently conducted a "bathroom inventory" survey that took an in-depth look at the bathrooms of more than 2,400 U.S. homeowners.

According to Jack Suvak, Moen director of consumer and trade research, the company deals so much with new construction or professional sources of remodeling, that even it can get a somewhat skewed view of what's really out there in people's homes. "This sort of research is good for us, because it reminds us of what people have in their existing homes -- and that gives us a better idea of what sort of things professional remodelers and do-it-yourselfers will need in the future," Suvak said.

Thanks in part to researching what people want and what they will use, Moen has introduced products that will make the most of an existing bathroom. For example, its Revolution massaging showerhead economically turns an existing shower stall into a personal masseuse.

The idea for this product was born out of extensive research with consumers, including conducting in-depth interviews with people who kept diaries of their showering habits, surveying shoppers in the showerhead aisle, and actually videotaping people's shower routines (with permission, of course).

Because the Revolution showerhead can be added to an existing shower arm, this product is the perfect addition for consumers who want something different in their baths but don't have the space (or budget) for a complete remodel. Revolution spins, twists and swirls the water for phenomenal coverage and a unique showering experience.

Another recent Moen introduction, the M*PACT valve, was created for the consumer who constantly desires change and an updated look. This valve, once installed, allows for easy faucet changeouts to new trim from above the sink. Changeouts can be accomplished just as easily in the shower by removing the trim without having to go behind the wall. And, the new look can even be carried over to accessories. In this way, consumers can easily change the look of their bath in just a few minutes -- without a large expense.

"The world is very stressful today and bath products can help you de-stress and offer you a better quality of life," says Jankowski. She adds that bathroom makeovers can increase the value of the home to both its present owners as well as potential future buyers.

So, if you're looking through one of your favorite home-improvement magazines wishing you had a bathroom like the ones inside, take a fresh look at the products currently on the market that can update your existing bath. Look for products that can provide luxury benefits and great looks to further enhance the quality of your life, as well as the value of your home. 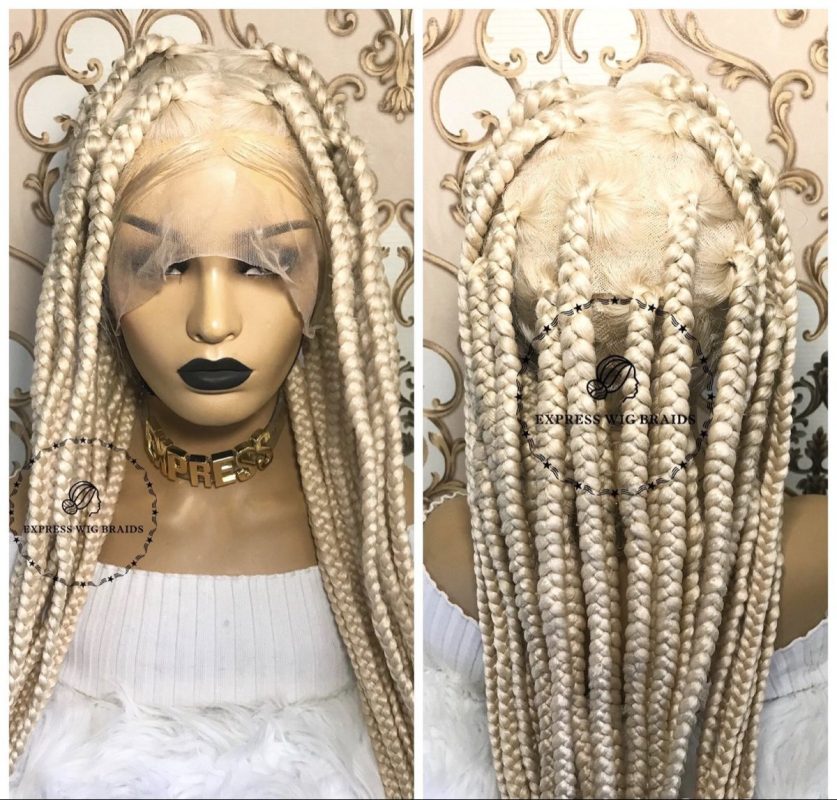 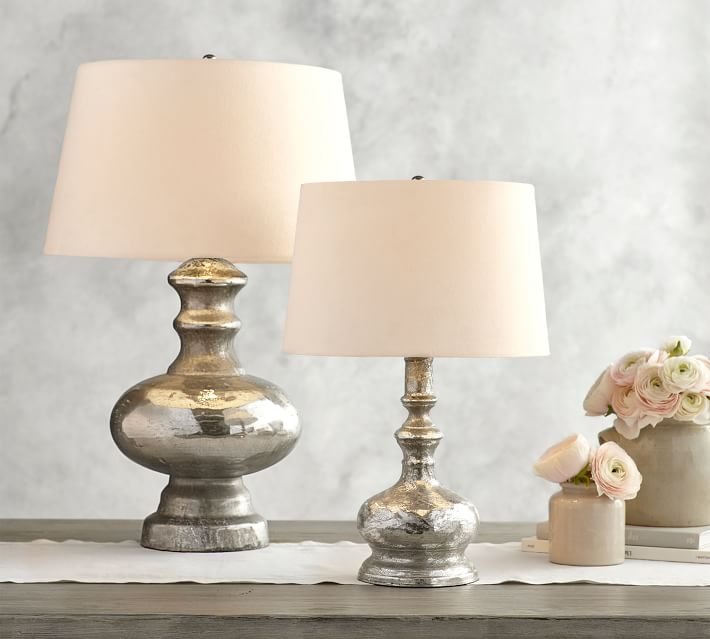 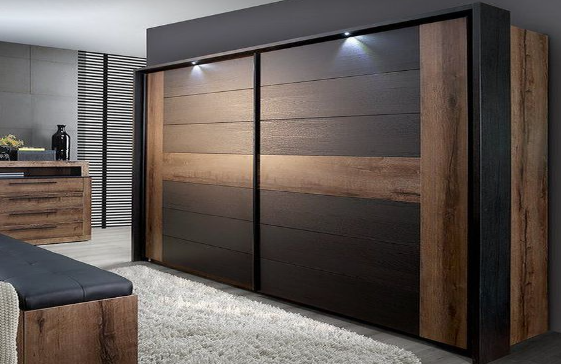 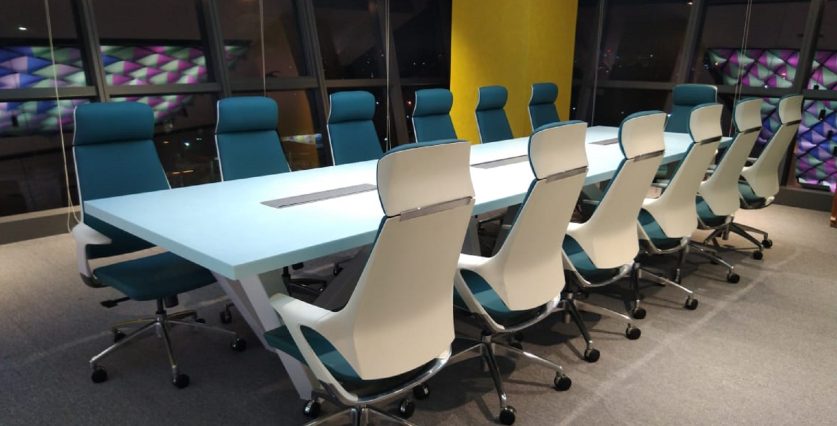